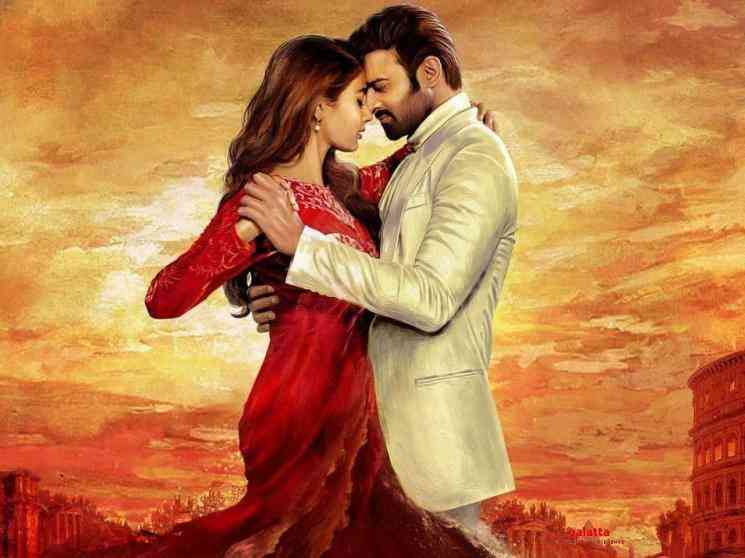 Actor Prabhas fame skyrocketed after his Baahubali films and was proven once again last year in Saaho, which turned out to be a massive commercial success, despite not being favored critically. The Telugu superstar has since signed on to three lucrative and pan-Indian projects among which include Radhe Shyam opposite Ala Vaikunthapurramuloo actress Pooja Hegde under Radha Krishna Kumars direction, followed by the tentatively titled Prabhas 21 with Bollywood actress Deepika Padukone and Amitabh Bachchan under Mahanati fame Nag Ashwins direction and finally, director Om Rauts recently-announced Adipurush, which will see him square off against Saif Ali Khan, who has been cast as the antagonist. Among the films, his Radhe Shyam is currently being shot in Italy after production came to an indefinite halt earlier this year in the wake of the novel coronavirus pandemic. Billed to be a period romantic drama, the film will see Prabhas in a light-hearted role and will show him in a different dimension from his past few action-oriented ventures. The Radhe Shyam team, which had recently revealed Pooja Hegdes character name to be Prerana in the film, has left fans wanting for more, who have been expecting a word on the next big treat. In that light, Prabhas has now announced on his Instagram page that a romantic motion poster from the film will be released on his birthday on October 23. Check out the announcement below: View this post on Instagram Feel the #BeatsOfRadheShyam on 23rd October through a motion poster. Stay tuned! @director_radhaa @hegdepooja @uvcreationsofficial @tseriesfilms @gopikrishnamvs #KrishnamRaju #BhushanKumar #VamsiReddy @uppalapatipramod @praseedhauppalapati #AAFilms @radheshyamfilm #RadheShyam A post shared by Prabhas (@actorprabhas) on Oct 16, 2020 at 10:30pm PDT The ongoing schedule for Radhe Shyam in Italy is expected to go on till October 31 after which the team will return to India to reportedly kick-off the final schedule on sets specially being erected at Annapurna Studios. The film is said to be in the making for almost two years, with the team wrapping up nearly 70 percent of filming prior to the COVID-19 outbreak. Set amidst the backdrop of Paris in the 1920s, the.
Prabhas announces a big birthday treat - Radhe Shyam motion poster on October 23 | Pooja Hegde. This article is published at 17 October 2020 03:59 from Galatta Latest Kannada Movie News, click on the read full article link below to see further details.