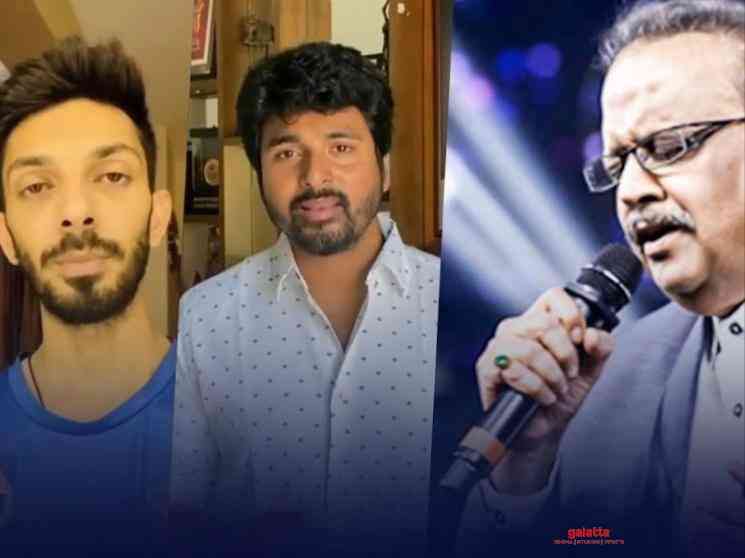 Veteran singer SP Balasubrahmanyam tested positive for the novel coronavirus on August 5th and was admitted at the MGM Healthcare for further treatment. On August 13th, MGM Healthcare released a statement saying the SP Balasubrahmanyam was stable and that his oxygen levels are normal. However, his health conditioned worsened later that night and was said he is in critical condition. SPB was shifted to the Intensive Care Unit (ICU) and is on life support. MGM Healthcare released a statement on August 19th explaining the current health condition of SPB. The management has stated that SPB is still on a ventilator and is being monitored by an expert of doctors. It is also stated that SPB is under the support of Extracorporeal Membrane Oxygenation (ECMO). Following the shocking news, fans and leading celebrities including Kamal Haasan, Rajinikanth, Dhanush, AR Rahman, Ilayaraaja and many more took to social media to wish the star singer a speedy recovery. Veteran director Bharathiraja had called for a mass prayer for SPB today (August 20) evening at 6 PM and big names from the industry joined in for the prayer. Stars like Sivakarthikeyan, Anirudh, Bharathiraja and many leading singers from the industry took part and prayed for SPB to recover from the dangerous disease. Check out the video below, Earlier in a video statement, SP Charan broke down while thanking the fans and celebrities for coming together for the mass prayer. SP Charan said, There has not been much development in my fathers health condition so far. I realise there is nothing much to update. But again we are keeping our hopes alive. We are confident that all the prayers showered upon him and his family are definitely going to help him recover as early as possible. I would love to thank the film industry and the music industry all over the country who are getting together this evening for the mass prayer for my father. We as a family are very grateful and the prayers we are getting from all over the world is huge. They are all great people. We are grateful for everyone and to the ones who initiated this mass prayer. There are no words to say or thank them. I bow down my head to them. These prayers wont go in vain. God has a heart. This mass prayer gives big strength to our family. Thank you..
Mass Prayer For SP Balasubrahmanyam - Celebrities Emotional Reaction!. This article is published at 22 August 2020 05:31 from Galatta Latest Kannada Movie News, click on the read full article link below to see further details.